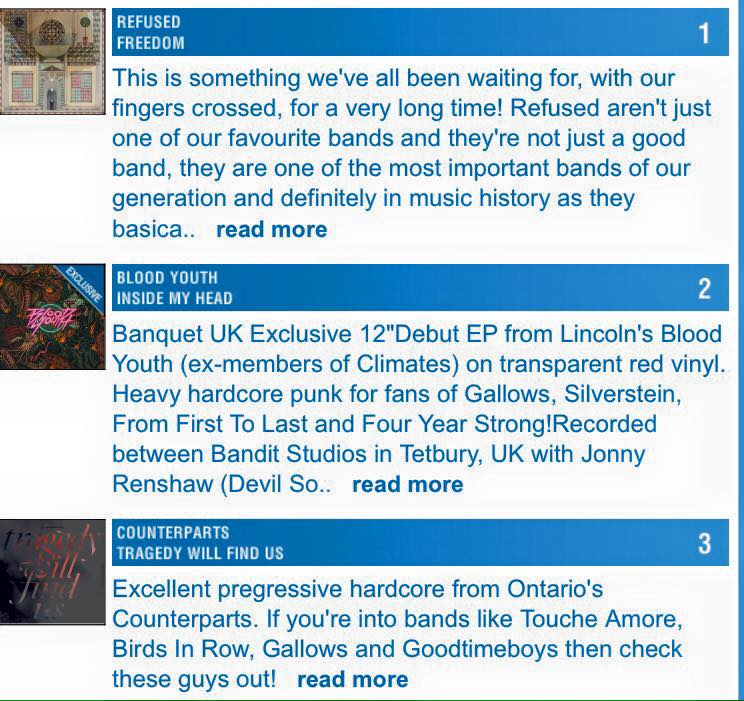 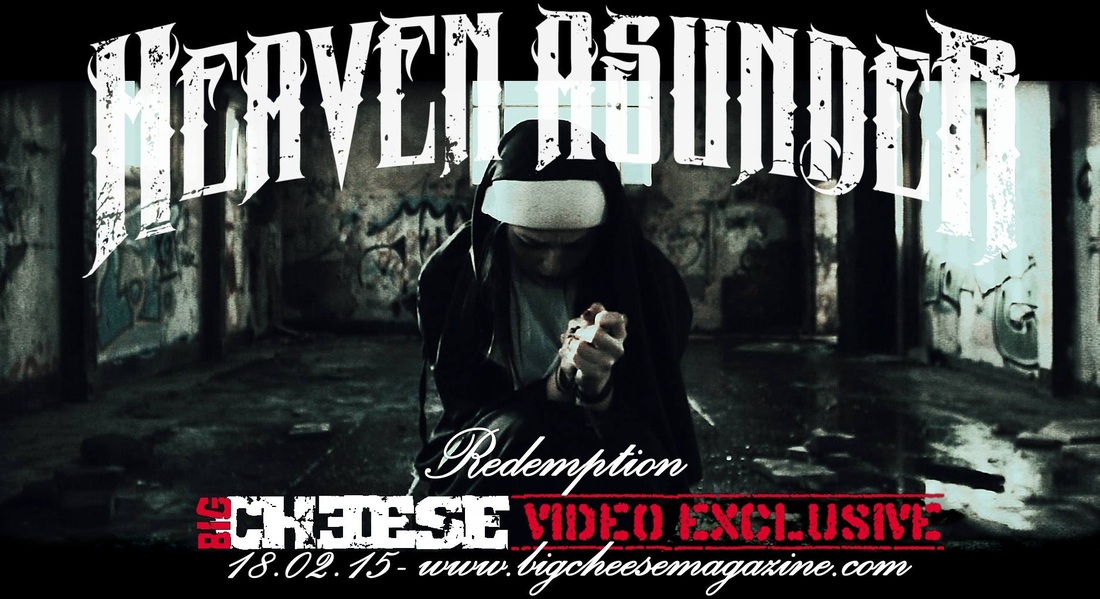 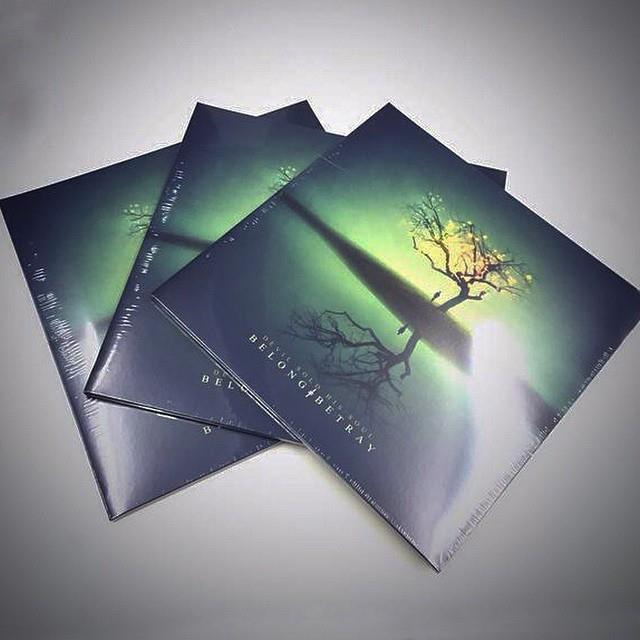 When We Were Wolves 'Heartless' press 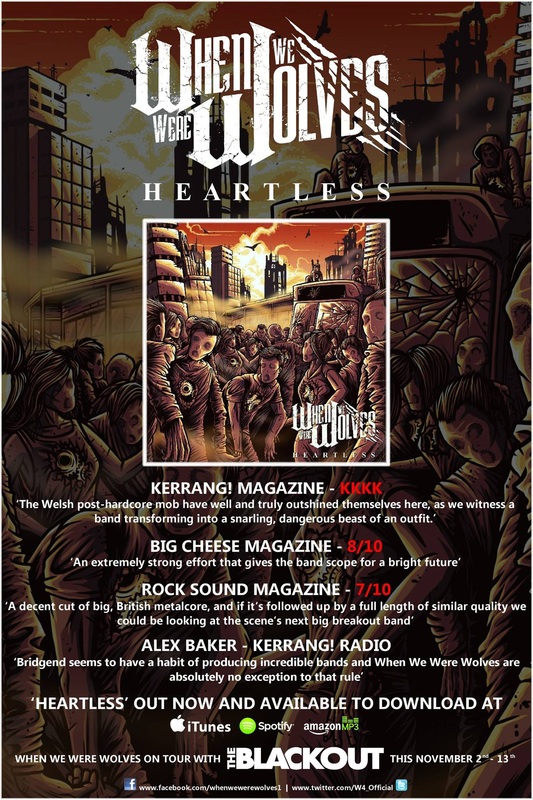 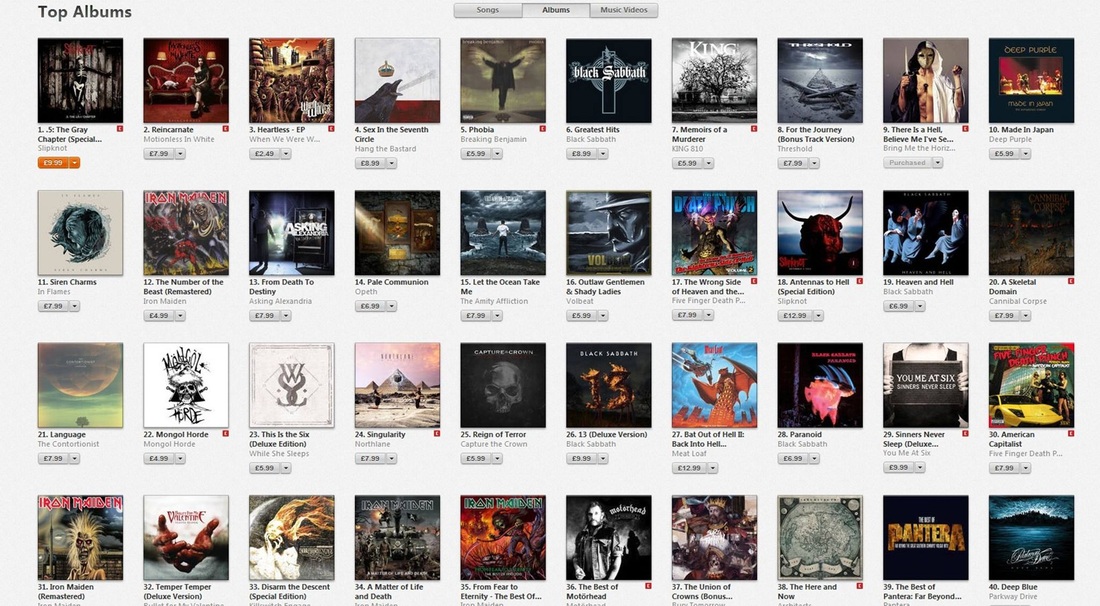 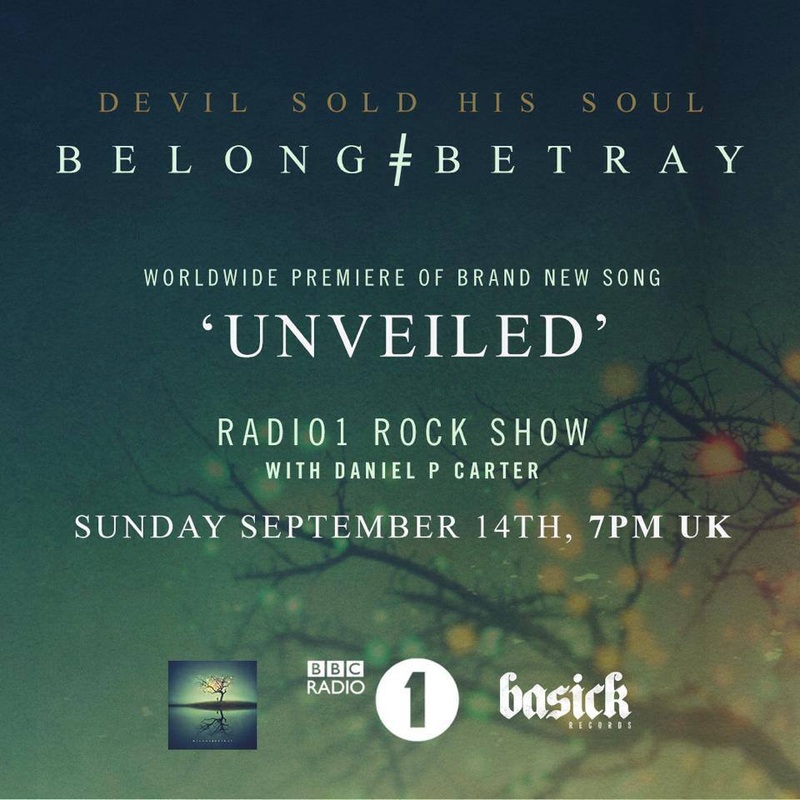 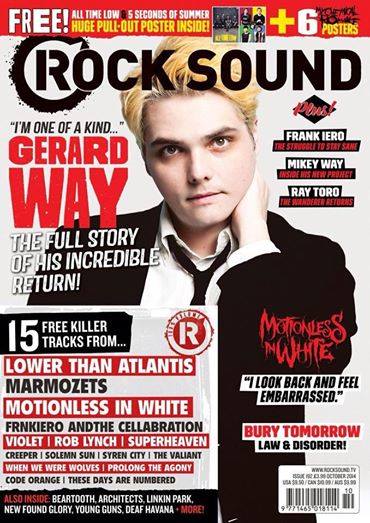 Pet Slimmers of the Year release 'Fragments of Uniforms' on vinyl 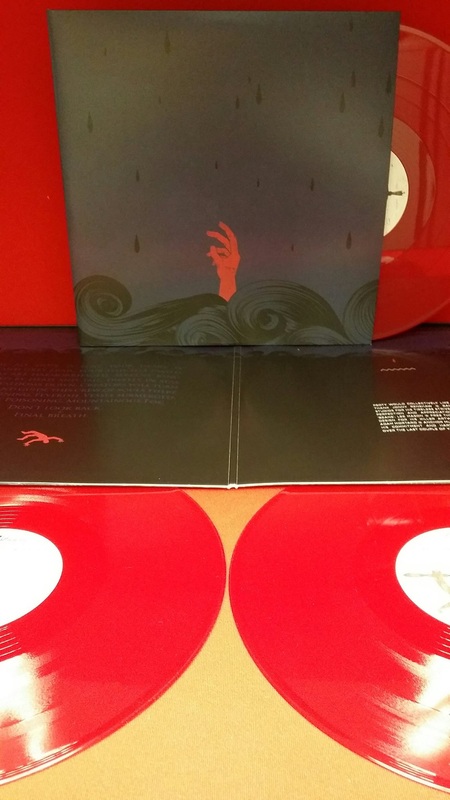 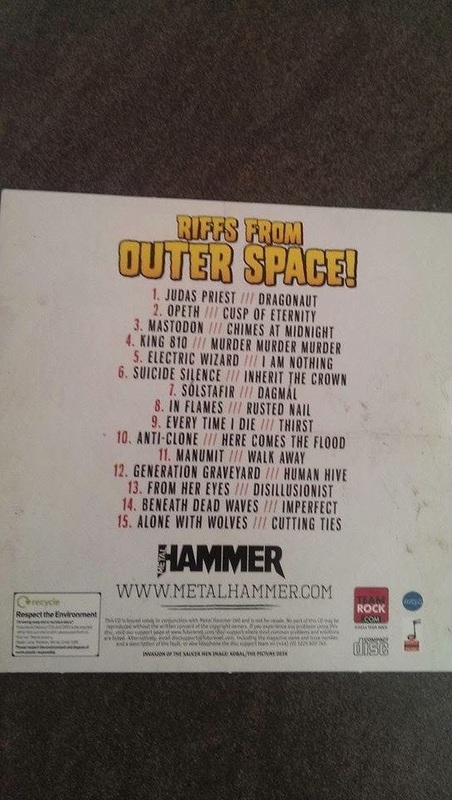 Pet Slimmers of the Year track 'Days Since I Disappeared' will be played on tonight's Radio One Rockshow! Also Set To Break's track 'Made To Suffer' has been getting airtime on Kerrang Radio and Xfm. Well done guys!

https://www.youtube.com/watch?v=c3a_CEqRyX8
First review came in for the Set To Break EP 'Redemption' - 5/5 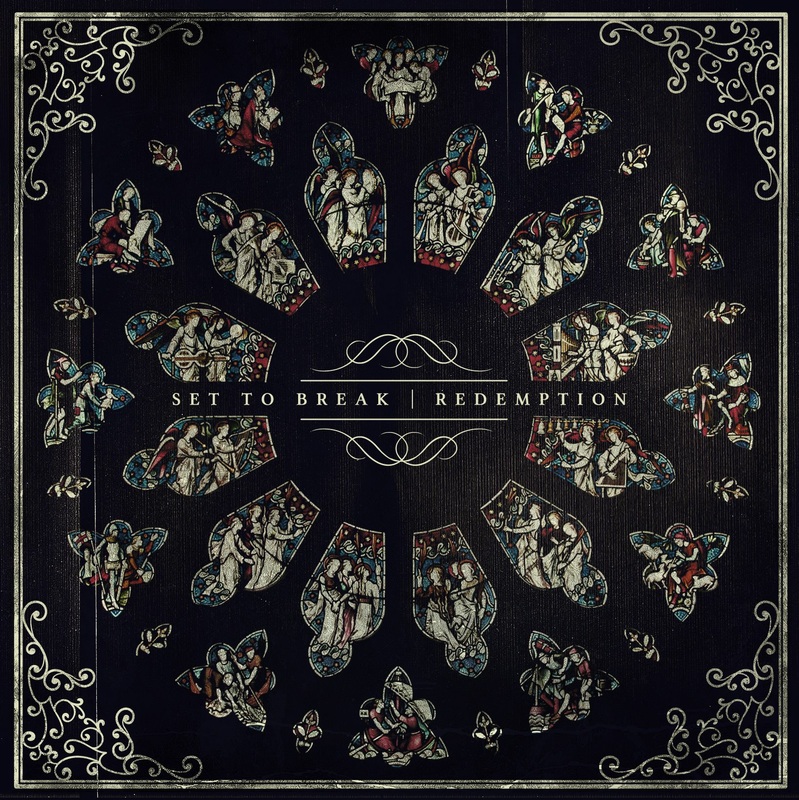 Pet Slimmers of the Year sign to Candlelight Records 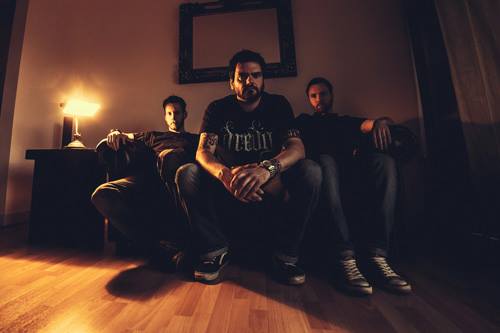 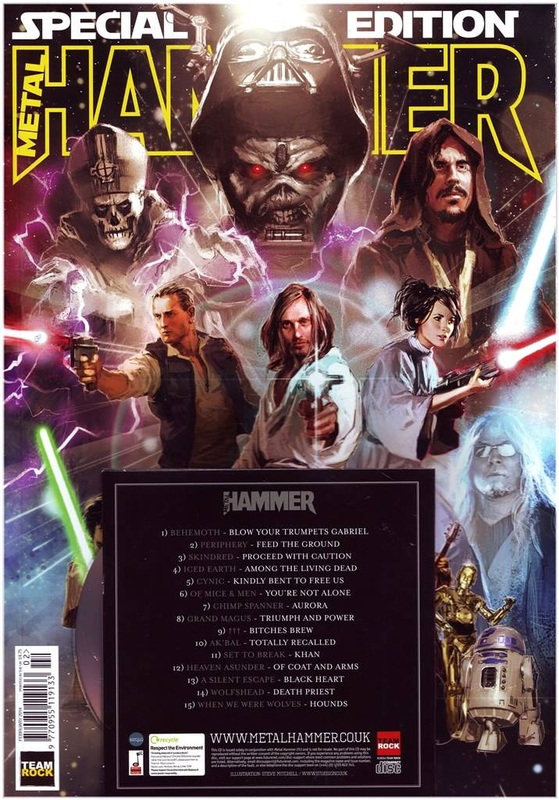 To download the track for free head to http://www.devilsoldhissoul.com 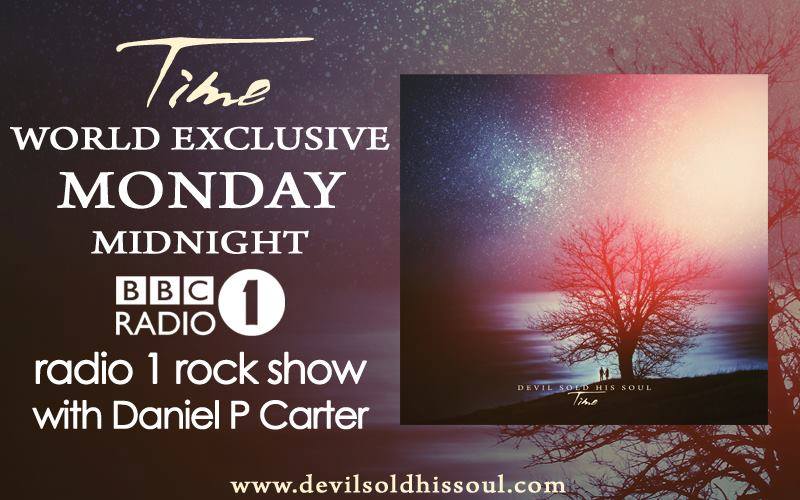 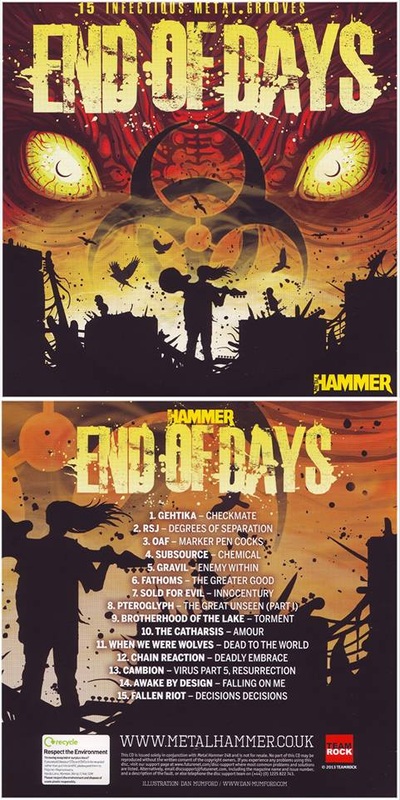 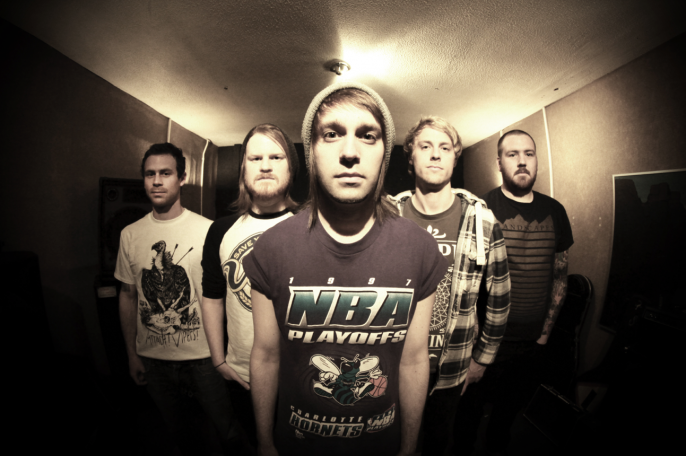 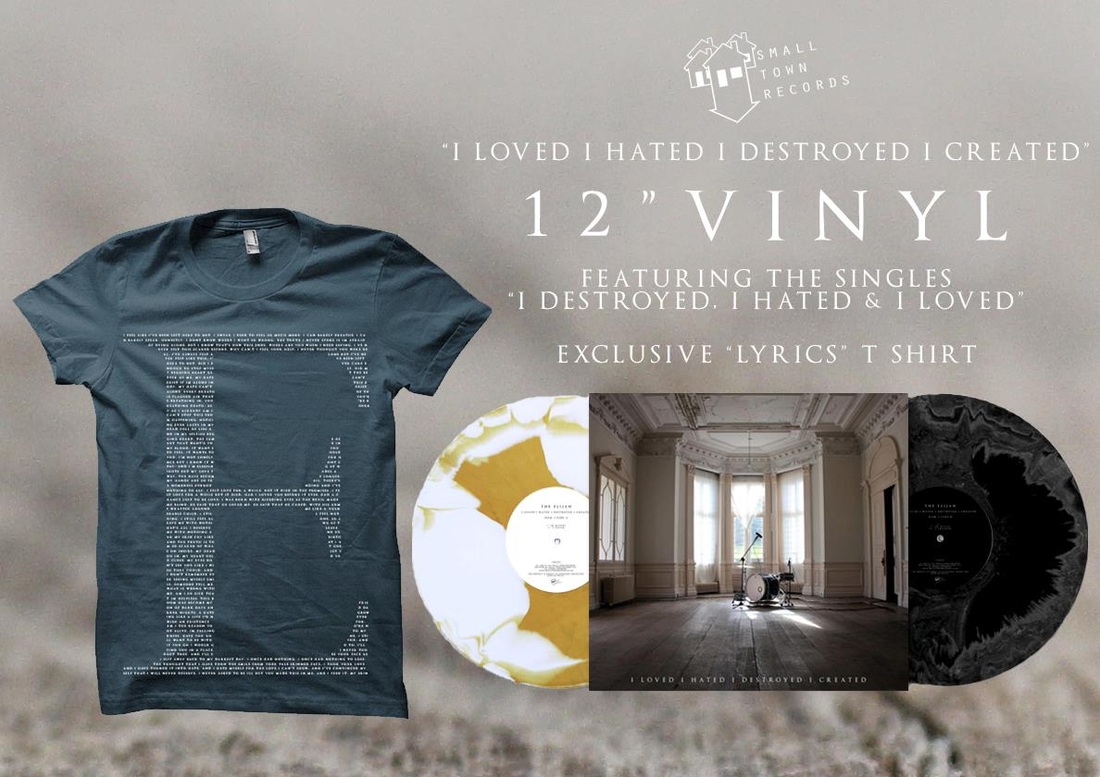 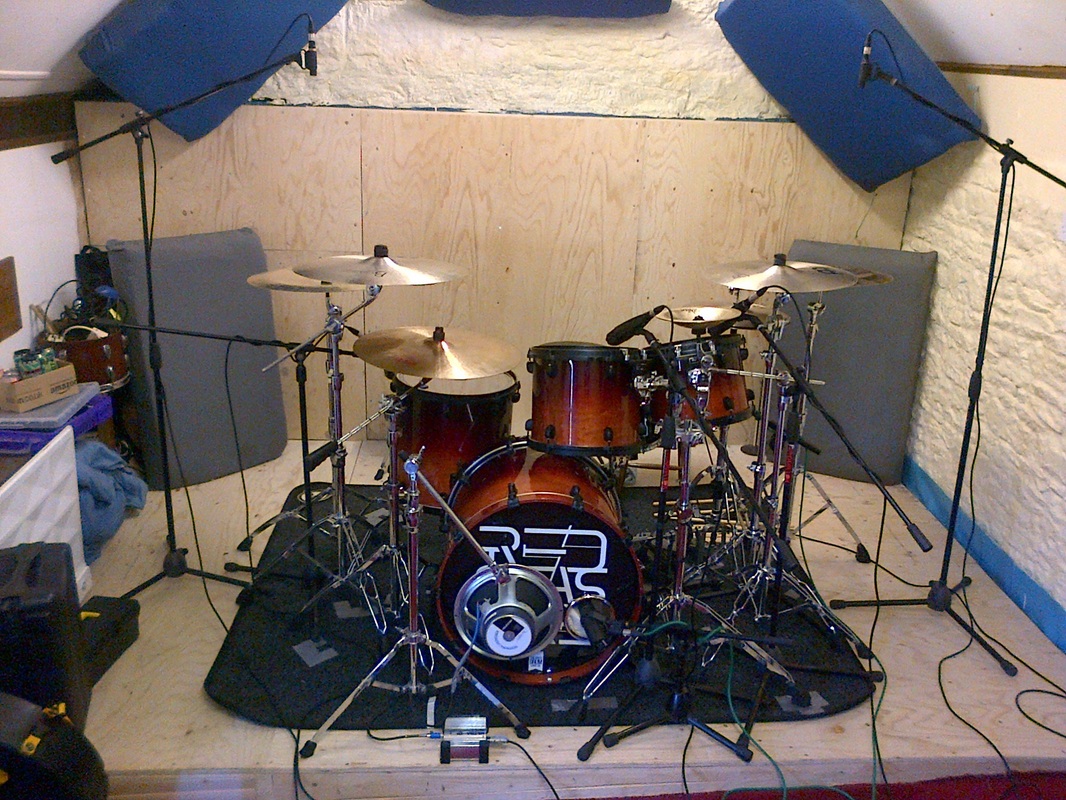 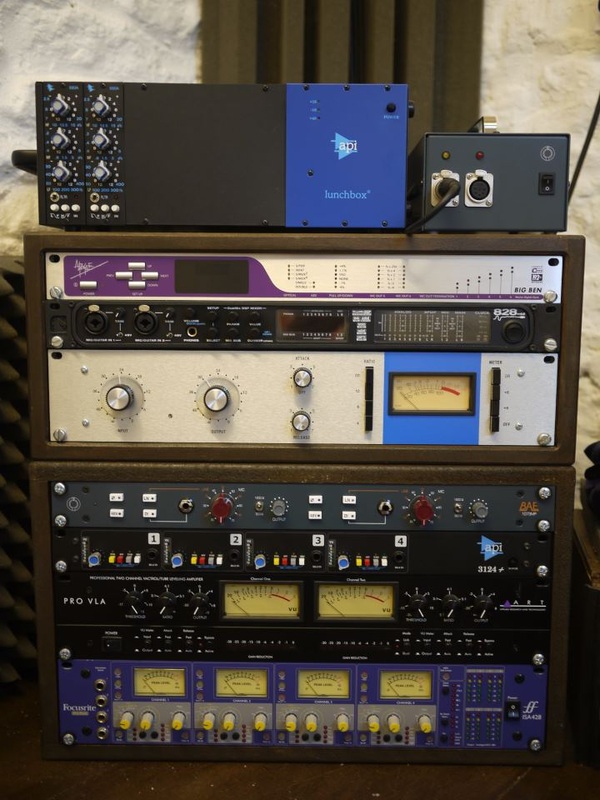 http://www.dailydischord.com/liams-top-10-albums-of-2012/
The Elijah 'I Loved. I Hated. I Destroyed. I Created.' and Devil Sold His Soul 'Empire Of Light' both in Dead Press top 5 albums of 2012 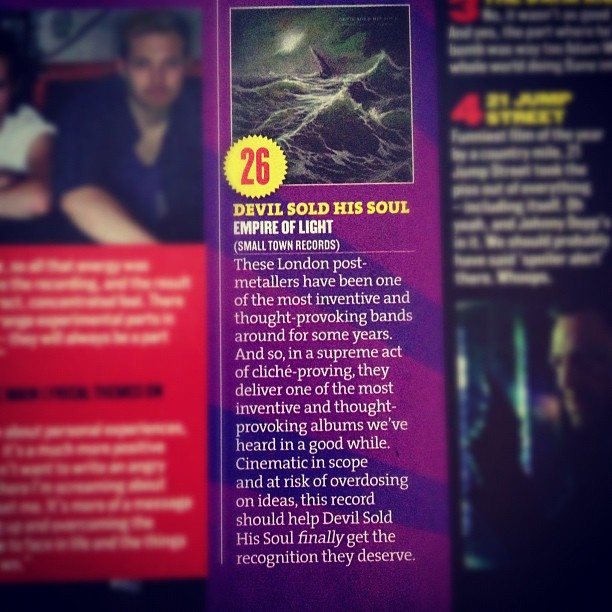